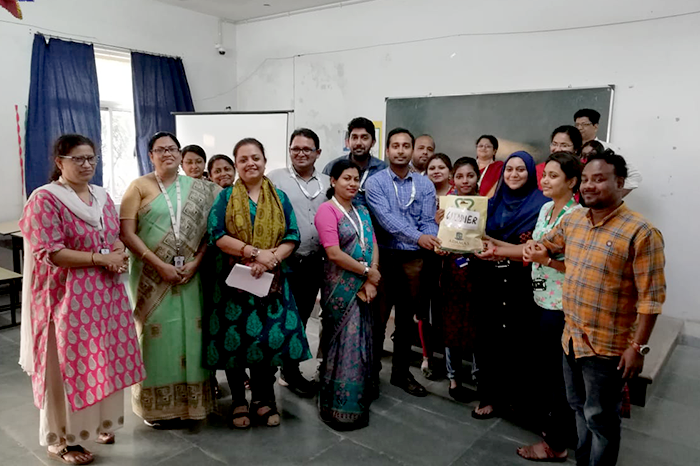 MOA between School of Education, and University Scholars Association of the Philippines
September 15, 2021

A lecture session on a theme Assessment for Learning
February 12, 2020